Increasing Trust and Transparency In Programmatic Via Sellers.json

Everyone in the industry wants to stamp out the fraudsters and build an open and accountable ecosystem. The more we help buyers to see through the supply, the more they tend to spend on the open web.

When domain spoofing was on the rise, IAB Tech Lab introduced a simple yet effective way to know the authorized sellers of a publisher’s inventory – Ads.txt. We were among the first to enforce ads.txt initiative and in fact, we developed a free ads.txt validator to encourage other publishers to adopt ads.txt.

As a platform that connects to hundreds of publishers directly, we wanted to be a part of the initiative and we’re proud to share that Automatad adopted IAB Tech Lab’s specifications for Sellers.json and SupplyChain Object, last week.

You can take a look at our Sellers.json. A programmatic buyer can cache our JSON file to interpret the SupplyChain Object in our bid requests.

“Providing buying platforms (DSPs) and intermediaries with transparency into the origins, paths, and legitimacy of ad inventory as it arrives on their front doors.”

With the JSON and SupplyChain object in place, a buyer can find the optimal route to reach a publisher’s inventory, block impressions coming via untrustworthy intermediaries, and most importantly, see through the platforms involved in a particular auction.

As you could see, it benefits everyone in the system including publishers, intermediaries, and media buyers. As the JSON file is publicly accessible, publishers can read them to see if any unauthorized intermediaries are claiming to sell their inventories.

We are happy to answer any questions you may have on the specifications and note that publishers don’t have to do anything with respect to these specs. For detailed information on Sellers.json and SupplyChain Object, refer IAB Tech Lab’s documentation. 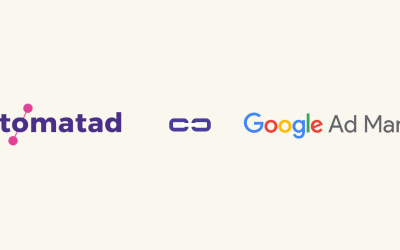 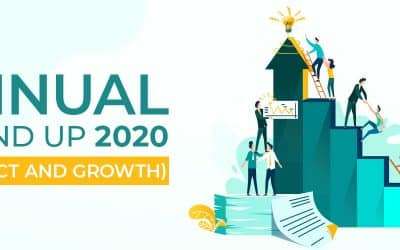 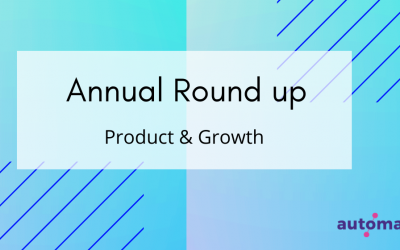